If you’re a thrill seeker and your idea of fun is scaling mountains on your bike, grab your two wheels and explore the Dolomites, riding through woods that will deliver excitement, spectacular views and an adrenaline rush. 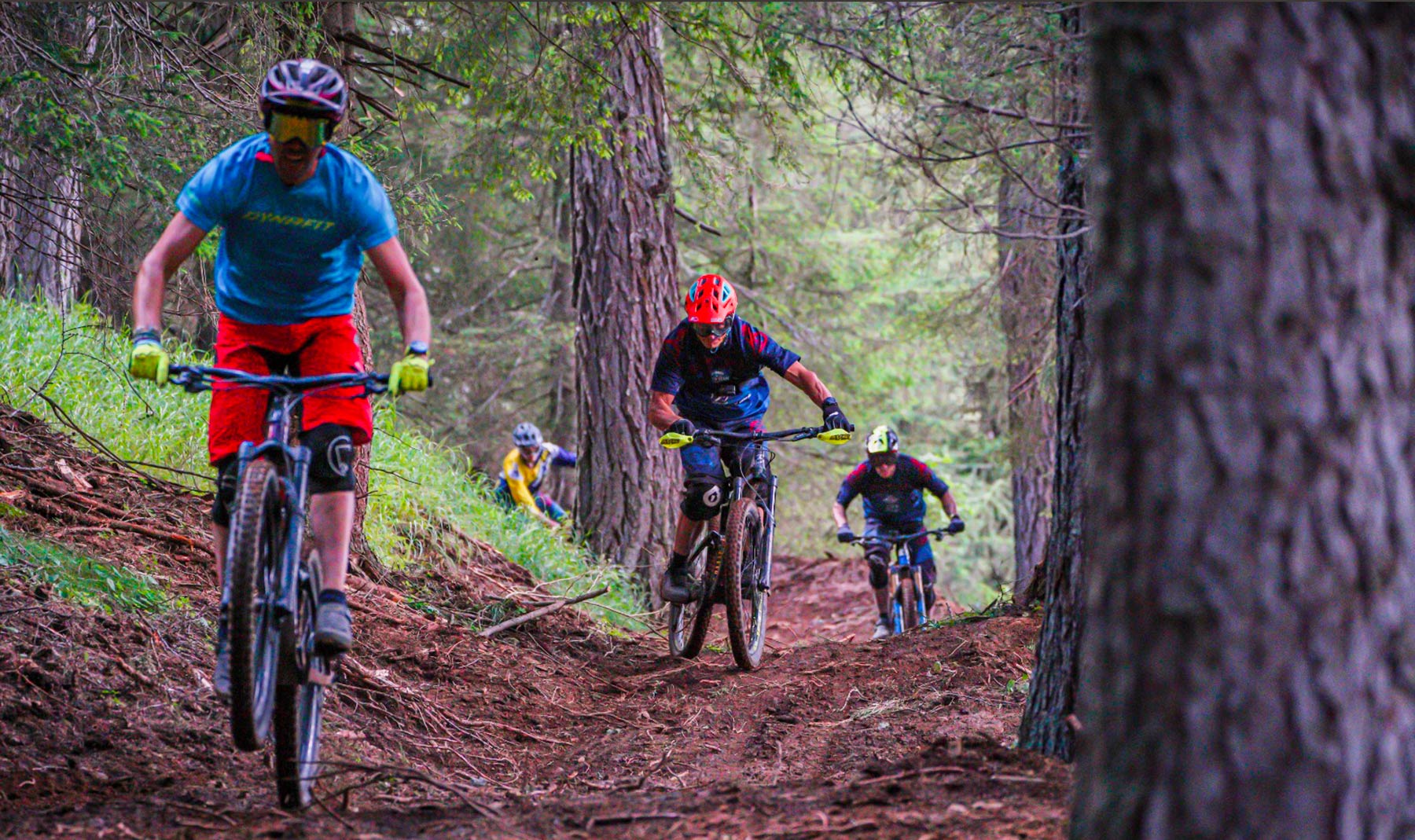 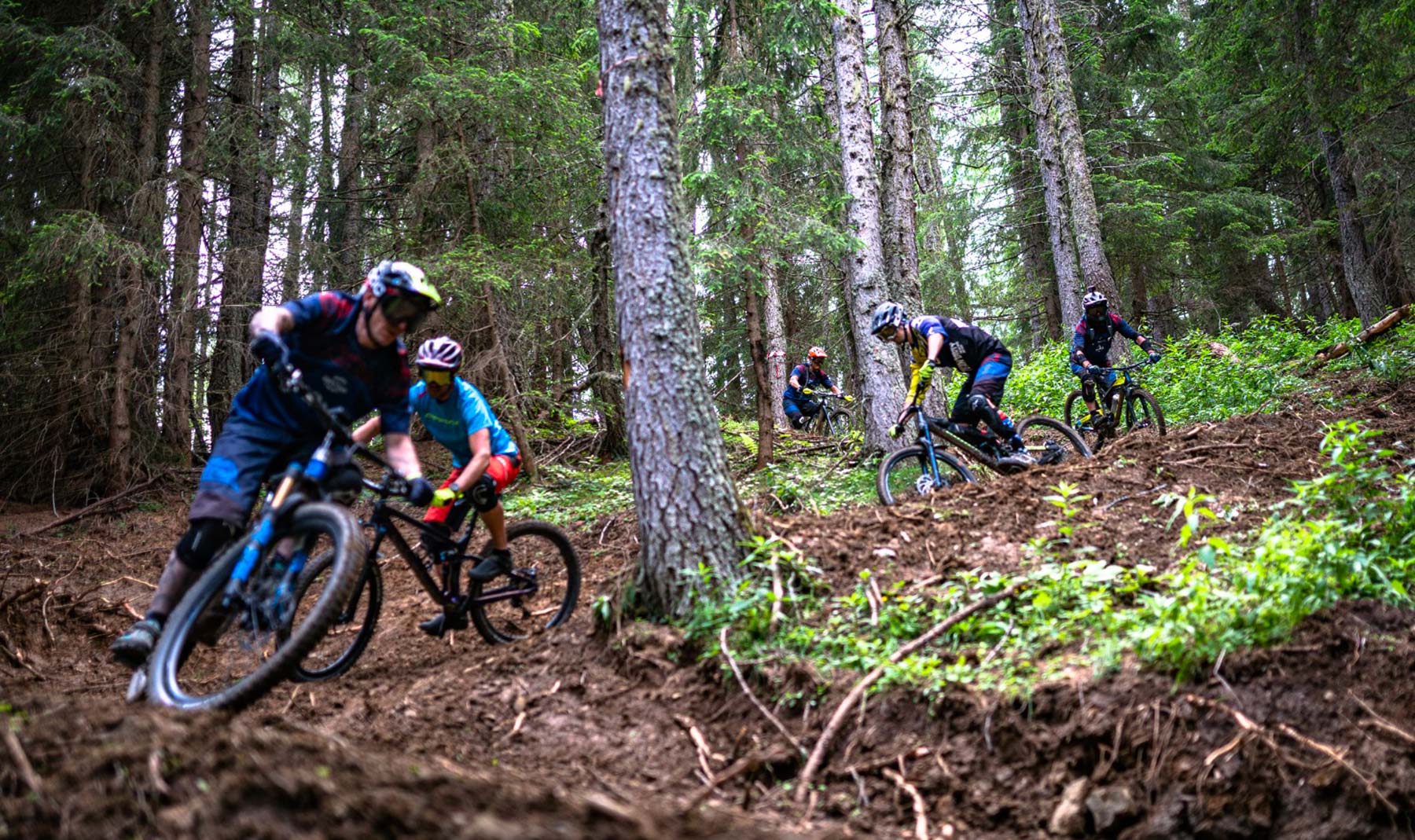 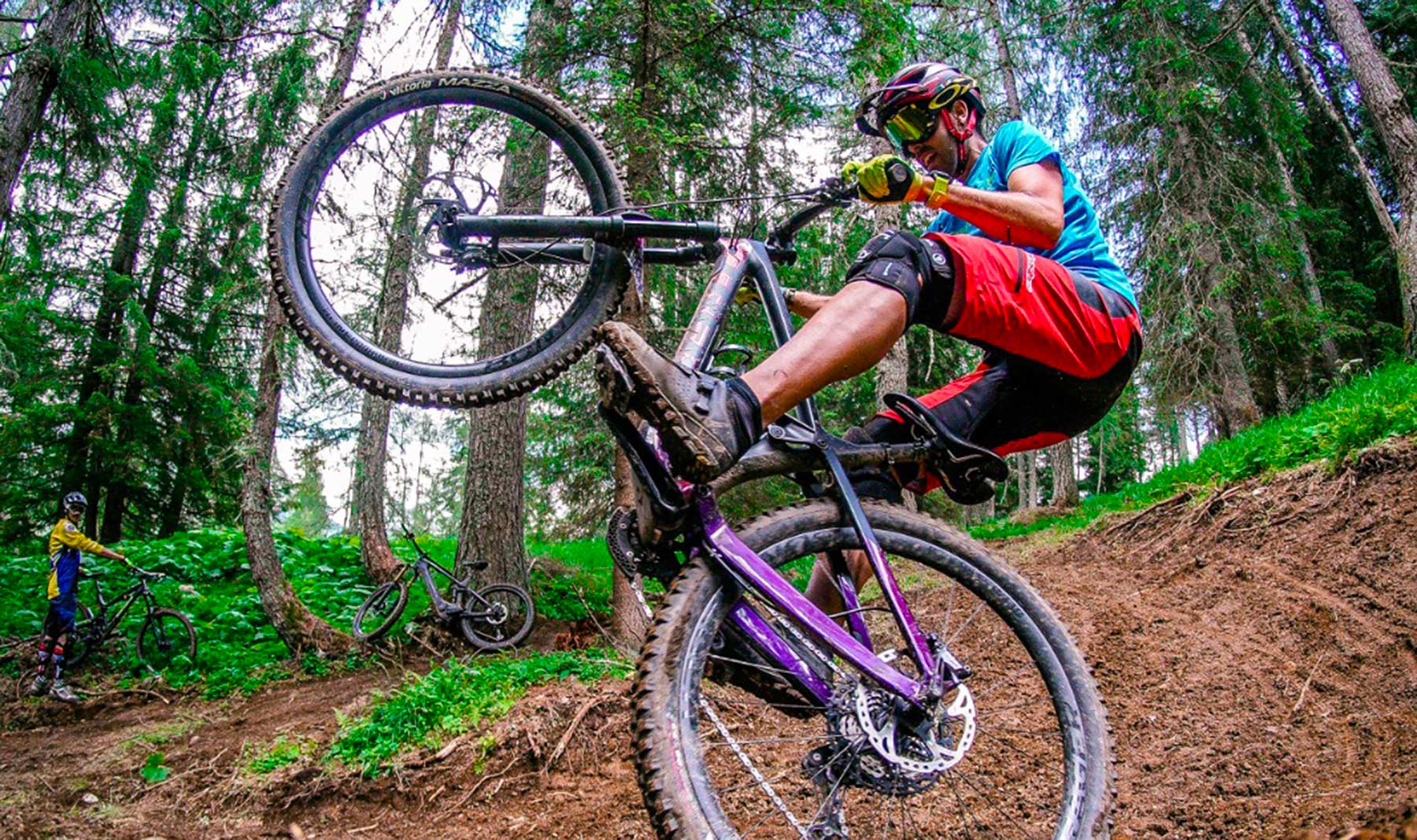 Bike trail developed along abandoned tracks, old paths and natural tracks, crossings over pastoral-forest roads. Average incline between 10 and 15% - Maximum incline> 20%.
From the arrival of the cable-lift, at the end of the plateau, turn right and take the path that descends into the woods to Pecol through the Val di Pecol.

Very difficult trail but spectacular and very fun. From "Pian del Crep" to "Pecol" to live the adrenaline with your bike in Val di Zoldo! Only for expert riders.

From a technical point of view very challenging trail, built along abandoned tracks, old paths and natural tracks. Average slope between 5 and 10% - Maximum slope between 15 and 20%. From the arrival of the cable-lift Pecol-Pian del Crep, just after Pian del Crep refuge, take the track on the left, descending under the Cristelin chairlift towards the Cristelin refuge. You will get to Pecol following the track in the woods near the Cristelin slope.

Spectacular bike trail through the woods, only for experts!
A technically demanding trail for bikes, built along abandoned tracks, old paths and natural tracks. Average slope between 10 and 15% - Maximum slope between 15 and 20%. From the arrival of the cable lift turn immediately to the left and take the path that descends under the cable lift Pecol - Pian del Crep. You will arrive to Pecol following the trail into the woods close to the Foppe slope.